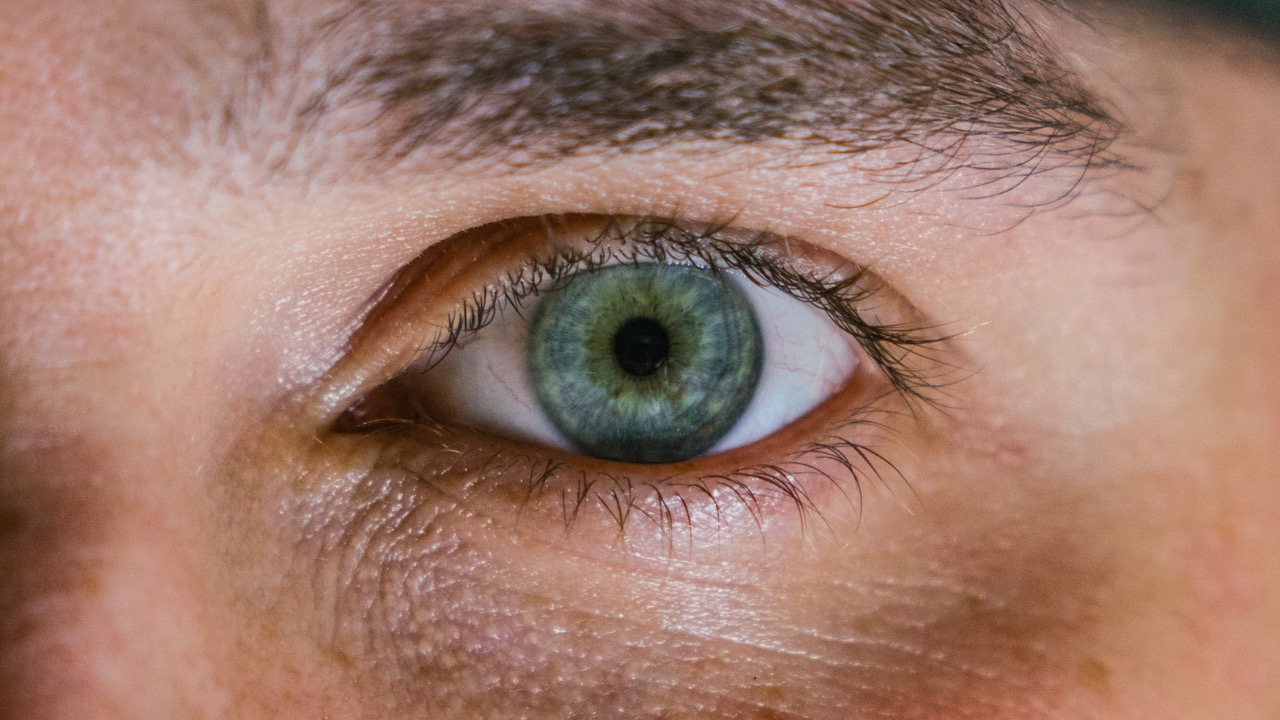 Oliver is an older gentleman with a lot of experience in Logosynthesis. Since about half a year he suffered from a blind spot in his right eye, in the centre of the retina, the fovea. The ophthalmologist had told him that he cannot see there because of a blood clot sitting behind the fovea. His peripheral view was o.k. The clot could easily be seen on a large x-ray of the eye, as a black spot of 2-3 cm. The ophthalmologist had told Oliver that there was a 40{8c8959dc510530767cbf0293a9d36205444292bc873111869933370de269123b} chance that his left eye could also be affected. Oliver was afraid, you can imagine.

I decided to introduce Oliver to the Logosynthesis Simonton protocol, which I recently developed and which I taught and practiced in the new Path of Courage in Drogheda, Ireland. I invited him to think of something this blood clot was like, and he immediately associated it with a stain of tomato sauce on a clean white shirt. Since Oliver is always impeccably dressed, this stain generated a 7 on a SUD scale.

I now gave him the Logosynthesis sentences for ‘this tomato stain on my shirt’. After processing the stain this way, it disappeared from his white shirt and the level of distress triggered by the metaphor went to zero.

From here I went to address the x-ray photograph of the eye Oliver had seen in the ophthalmologist’s consulting room, which can also be considered a metaphor. I had him say the sentences for the black spot in the centre, and as a result the spot turned pink. After a second cycle this pink form became a thin line, just a contour of the original black spot. A third cycle of the sentences made the thin line disappear completely.

When I asked him to explore the state of his right eye again, he told me that he could now see a more or less transparent contour of me, whereas before there had just been a black spot. I let him drink water and took a break of half an hour in which he could take a walk outside to let the process continue. After his return we explored his field of view again. Now it had widened from the left towards the centre. Before, Oliver could only see the book shelves in my consulting room, on the right in his peripheral vision, and he had not even been able to see the flipchart beside my chair. Now he was able to recognise it.

Oliver felt that the process was still going on, but that it owas o.k. to stop the session here. I can’t wait to see the email he promised to send me.

Of course there are many details in this protocol that can only be taught in training, but this may give you an idea how to treat issues that may seem purely ‘physical’. It’s important to think in energy concepts from the beginning, and a blood clot is just one more manifestation of frozen energy.

In the Wrong Place in the Family